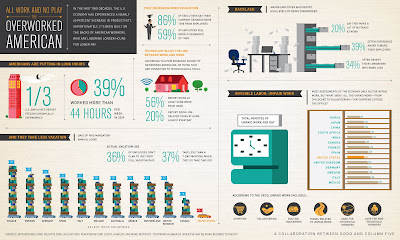 As we start the work week check out this infographic from the good folks at Good on the Overworked American. Is it time for vacation yet? Enjoy your week.
Posted by Daniel Gross at 7/25/2011 No comments: 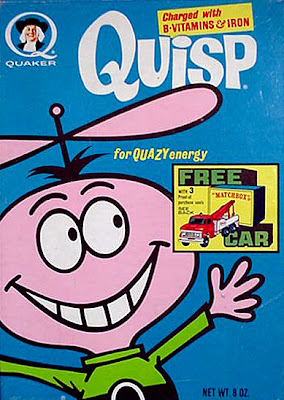 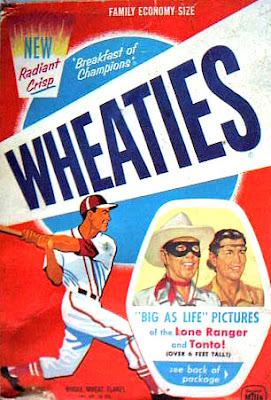 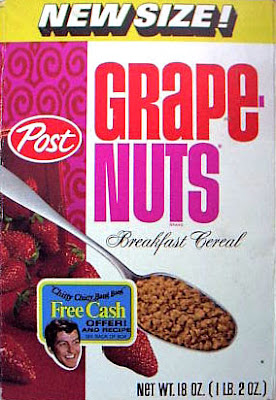 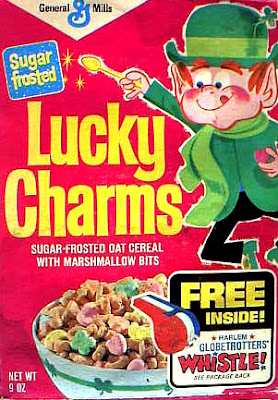 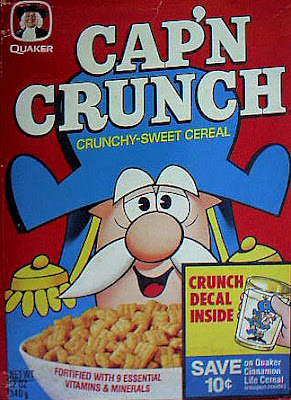 With the retro look all the rage today, I wanted to pass along the Cereal Box Archive for your inspiration and research.
Posted by Daniel Gross at 7/25/2011 No comments:

29 WAYS TO STAY CREATIVE from TO-FU on Vimeo.

A nice motion graphics by To-Fu on "29 Ways to Stay Creative".
(via Daily Design Discoveries)
Posted by Daniel Gross at 7/25/2011 No comments: 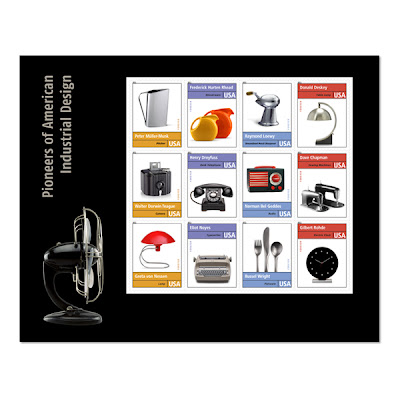 To get your own copy of this exciting tribute go to your local post office or online.
I love the stamps and but only wish that the USPS would have included Eva Zeisel in the group. It would have been a fitting tribute to her and her beautiful work. Let hope the stamps are so successful that the USPS does another series in the very near future.
Posted by Daniel Gross at 7/19/2011 No comments:

A Trip Down Market Street


60 Minutes had an interesting broadcast related to this film of "A Trip Down Market Street" in San Francisco shot days before the Great Earthquake of 1906. This original film gives us a glimpse into life at the turn of last century when cars where new and horses still pulled carts. I hope you enjoy.
Posted by Daniel Gross at 7/11/2011 No comments: 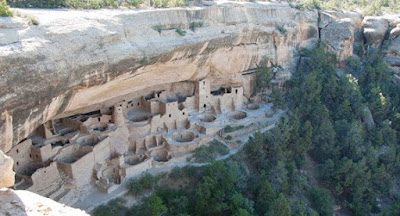 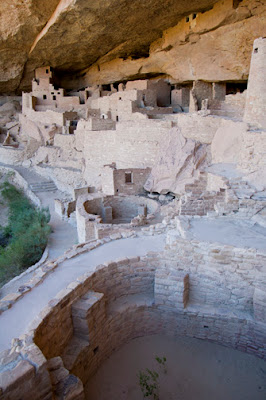 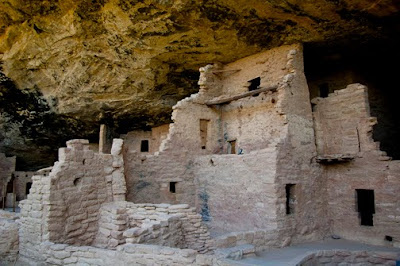 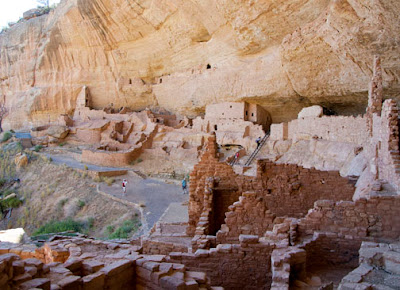 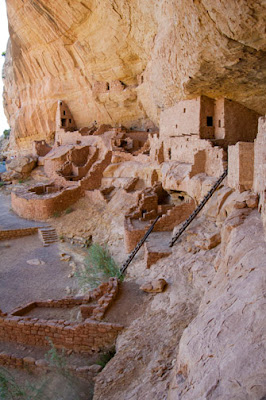 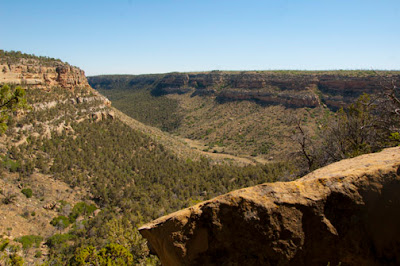 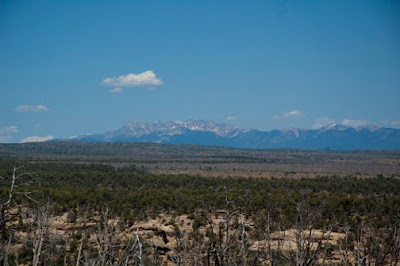 I experienced a recent visit to southern Colorado that included breathtaking vistas and historical architecture at Mesa Verde National Park. Mesa Verde National Park, Spanish for green table, is rich in history and showcases the lives of Ancestral Pueblo people who lived in the area from 600 A.D. to 1300 A.D. The Ancestral Pueblo people build homes in the cliffs below the mesas. The structures are fabricated of stone and show the architectural prowess of these native Americans. The park has over 600 archeological sites that are cliff dwellings along with mesa top pueblos and towers. Keys sites to visit include the Cliff Palace, the Long House, and the Spruce Tree house. A hike down the trails leads you to buildings that will amaze not only due to there age but also the organization structures that make up these homes. I found this park to be a fascinating visit full of surprises and amazement. If you are in the area, take some time and enjoy this jewel of the National Park system.
Posted by Daniel Gross at 7/05/2011 No comments: