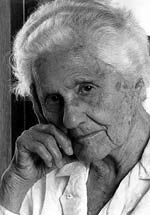 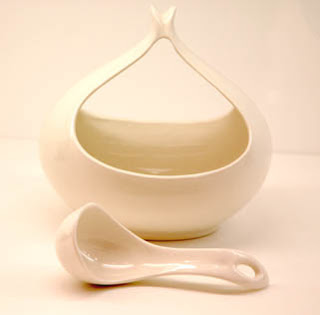 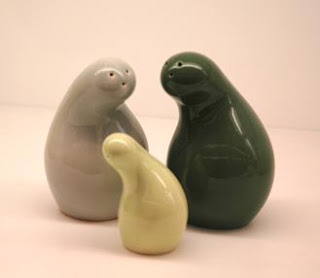 I believe all of us in the design community would like to wish Eva a happy 101st birthday and many more to come.
Posted by Daniel Gross at 11/12/2007 3 comments: 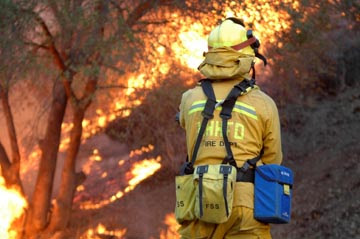