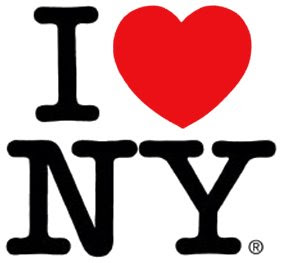 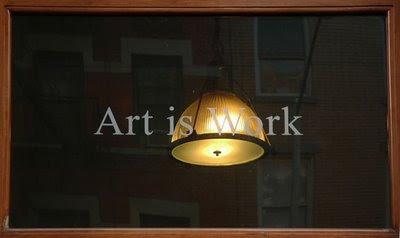 The movie Milton Glaser: To Inform and Delight will be released on DVD on April 27, 2010. (See prior post for all the details of the remarkable and insightful film) In honor of this film release, the good folks at ArtHouse Films have given me 2 copies of the DVD and 2 Milton Glaser autographed posters of the film to giveaway.

I will announce the four winners on Saturday, April 24th via twitter and the blog. Good Luck and make sure you get a copy of the film when it is released the end of this month.
Posted by Daniel Gross at 4/15/2010

I am new to studying design but Milton Glaser was the first great designer I was "introduced" to and his work continues to inspire me. The designs are deceiving - so hard to come up with such simple and bold designs and concepts! I'm always in awe!