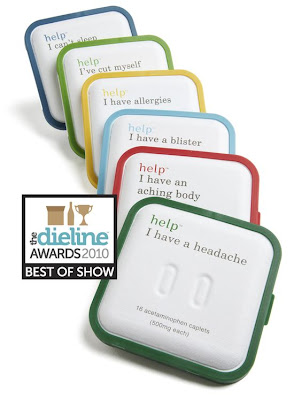 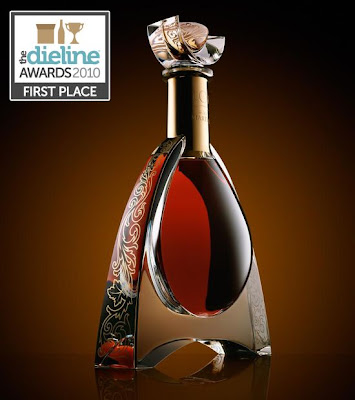 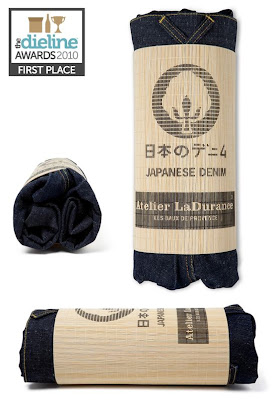 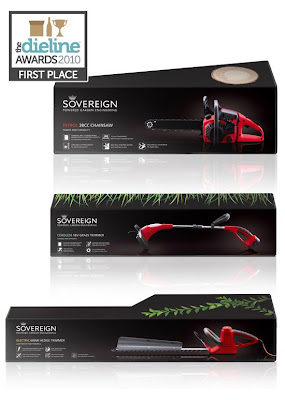 This past week TheDieline awards where announced in Chicago by Andrew Gibbs, the founder of the site. This marks the first year for TheDieline awards and the winners are a showcase of some of the best package designs in the industry. Included with this announcement this week comes a great new feature to the website, TheDieline 360º Viewer. The 360º Viewer allows you to turn a package and see all of it's sides right on your computer screen. I am loving TheDieline 360º with it's added dimensions to the viewing experience. To check out complete TheDieline award winners and the new TheDieline 360º, go to the site at this link.
Posted by Daniel Gross at 4/19/2010