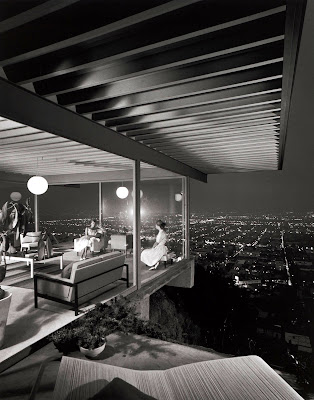 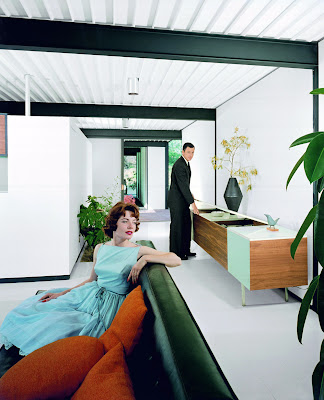 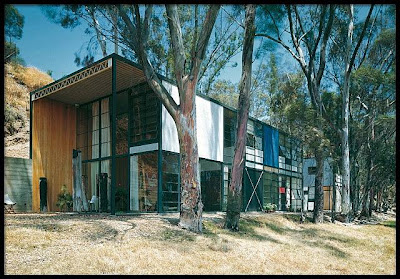 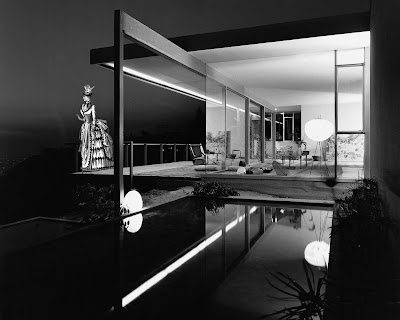 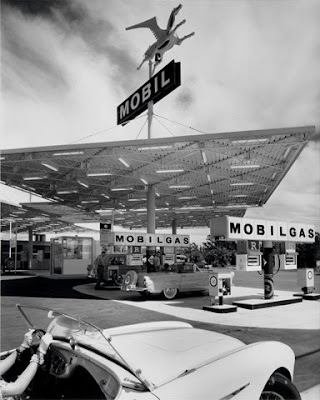 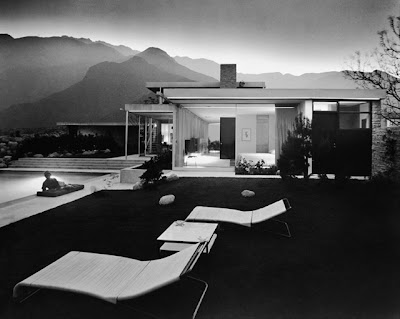 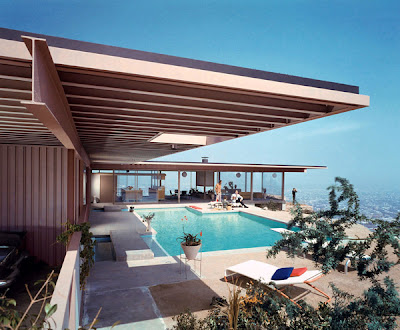 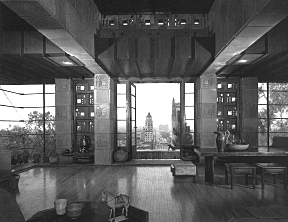 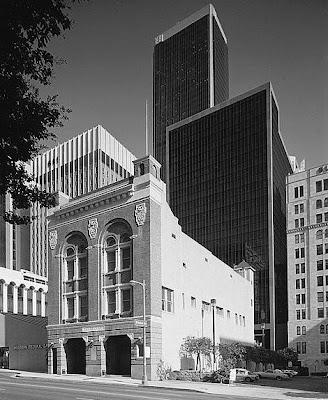 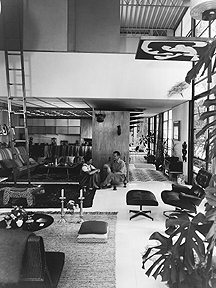 The great photographer Julius Shulman died on July 15th at the age of 98 in Los Angeles, CA. Shulman's photos of architecture and design came to embody mid-century design and the dream of California. Julius Shulman got his start when he visited Richard Neutra's Kun House in the hills of Hollywood. He snapped a few photos and sent them to Neutra as a gift. Neutra was impressed and hired Shulman to photograph other projects and a career was launched. The images that Shulman took came to express mid-century design and architecture at its best. He photographed the building and homes created by design greats Frank Lloyd Wright, Charles Eames, Raphael S. Soriano, Pierre Koenig and Eero Saarinen. His vision, his light, his angles came to represent California design from Palm Springs to Los Angeles. One of Julius Shulman's most famous photos was that of Koenig's Case Study House #22, the glass-walled, cantilevered structure hovering above the lights of Los Angeles. This image captured the vision of Case Study Homes as modern, open, and oh so Hollywood. The Los Angeles Times has written a nice article on Shulman's life at this link.
Posted by Daniel Gross at 7/16/2009