The World's Most Photographed Lady 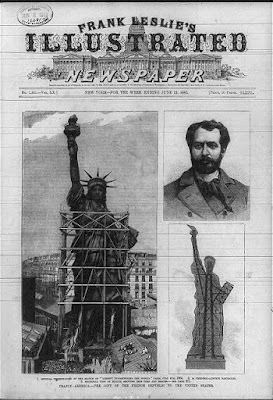 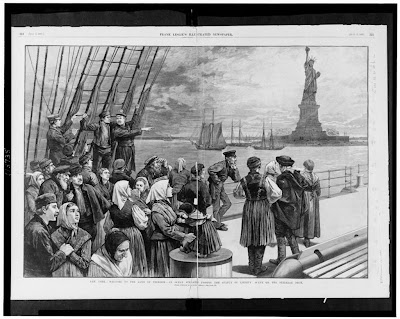 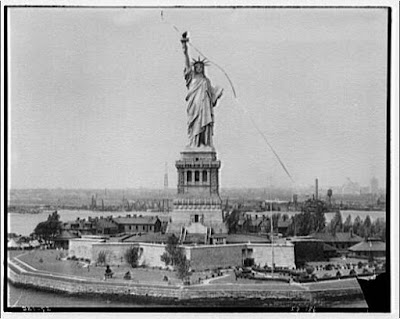 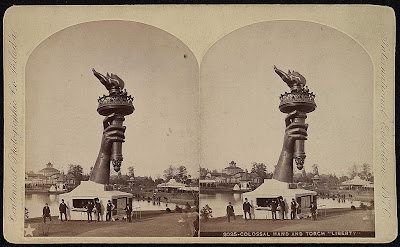 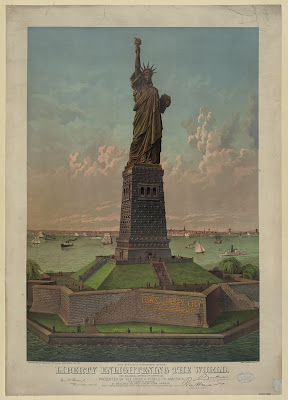 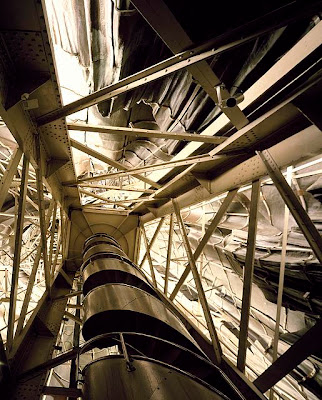 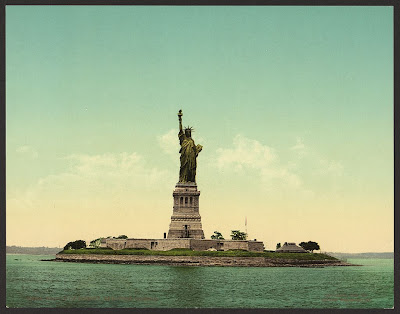 Friday marked the 125th anniversary of the world's most photographed lady, Lady Liberty. Her formal name, the Statue of Liberty Enlightening the World was a gift of friendship from the people of France to the people of the United States and is a universal symbol of freedom and democracy. The Statue of Liberty was dedicated on October 28, 1886. After 125 years she is still a beautiful lady. To read more visit the National Park's Statue of Liberty National Monument.
(images via LOC.gov)
Posted by Daniel Gross at 10/30/2011