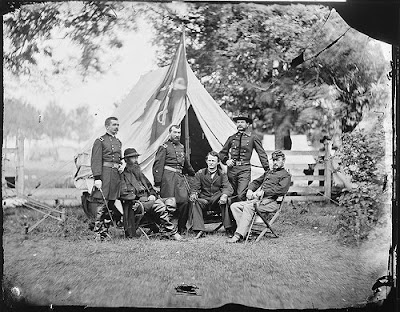 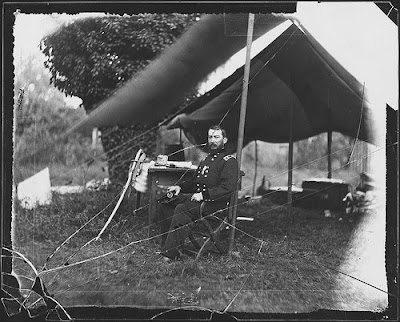 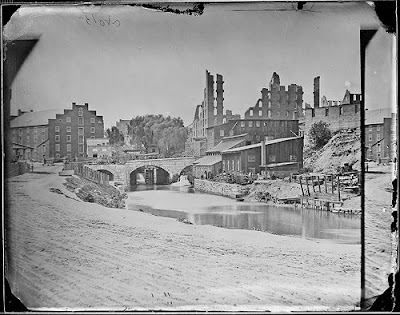 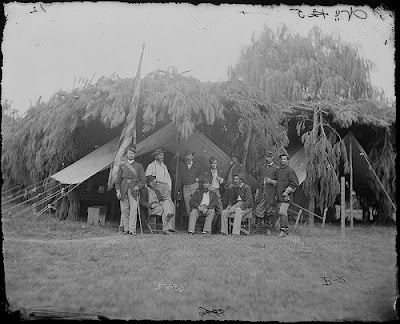 One of the greatest photographers of the 19th century was Mathew Brady. Mathew Brady started his photographic life in New York City (1844) and later opened a studio in Washington DC (1849). Brady became famous for his portraits and later for more than 10,000 photos he and his studio took during the Civil War. Brady had a team of photographers including Alexander Gardner, James Gardner, Timothy H. O'Sullivan that went out into the battlefields for the photographs. These photographs where the first of a kind showing the life of war from inside the camps, to the destruction of cities, to death on the battlefield. This enabled the public for the first time as a whole to see battle. The collections is an interesting and intimate view into life in America during this troubled time. The National Archives has set up a Flickr site which includes over 3,200 of his images. Most of these images have no known copyright restrictions as part of the National Archives collection. To see the images, go to this link.
Posted by Daniel Gross at 9/10/2010