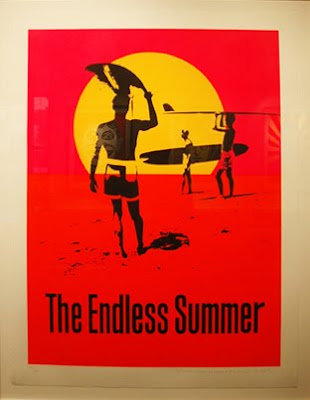 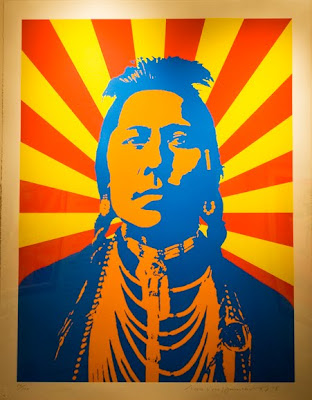 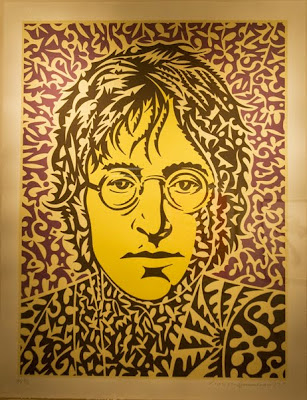 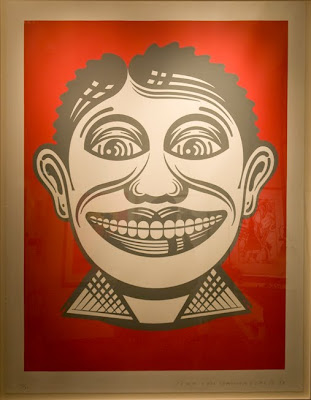 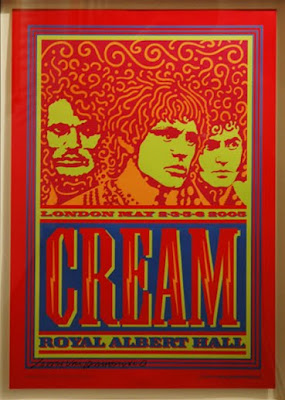 John Van Hamersveld is a designer of icons, from the Endless Summer movie poster to a Beatles Album cover. John Van Hamersveld was born in Baltimore, Maryland in 1941 and took to art at an early age. He found his way to the West Coast and has been involved in the music and film industry as a designer since he created the bold and saturated sunset for the Endless Summer poster in 1966. John has may iconic designs that have become a part of our design world including his Jefferson Airplane Pinnacle Indian Poster 1968, the Beatles Magical Mystery Tour cover, the Rolling Stones cover for Exile to Main Street, Johnny Face (Crazy World Ain't It?), Jimi Hendrix, and posters for Cream at their Royal Albert Hall Reunion in 2005.
John is still working and designing today for the music and fashion industries creating works that reflect his 60's origins with a current modern day twist. His work is still very fresh and conveys a free spirt that seem to emanate across his career. The contemporary Mozart and Beethoven for the New West Symphony are wonderful and expressive. His current posters for Steve Winwood and Eric Clapton take us back to a day when concerts where about the music first.
John Van Hamersveld's work can be viewed at Post-Future and johnvanhamersveld.com.
I had the pleasure to meet John a few weeks ago at the Art Institute of California - Orange County where I teach. AICA-OC has a small show up on his work and John will be at the "official" gallery opening this evening, Nov. 18th from 4:30-7:30 if you are in the area and would like to meet him and have a poster signed. 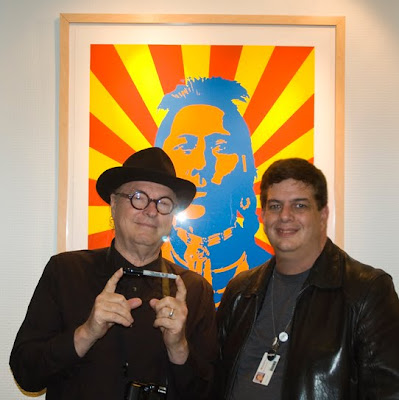