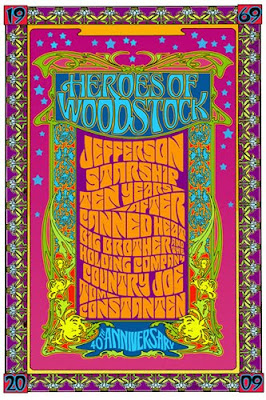 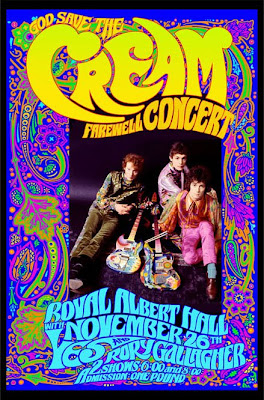 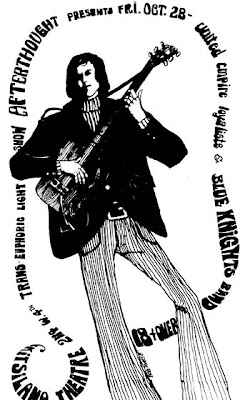 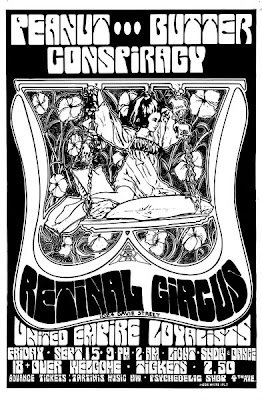 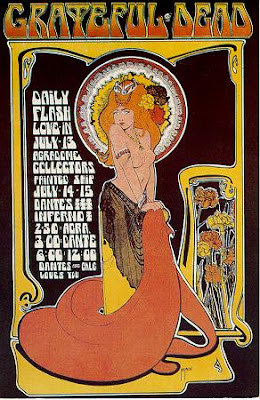 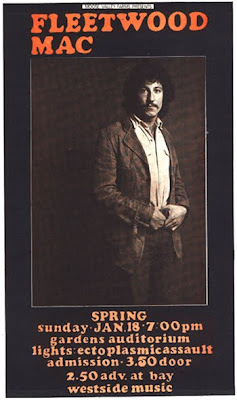 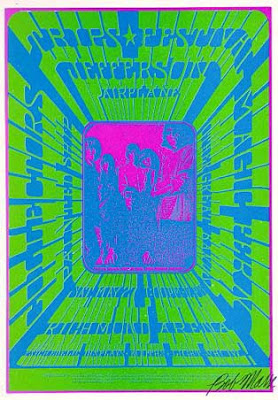 With the talk of the 40th Anniversary of the Woodstock Festival this Saturday, I wanted to explore some 60's Rock Posters. A designer that has a huge collection of work from this period to current times is Bob Masse. Bob attended art school in Vancouver and began his long career doing posters for local musicians. He was a pioneer in the psychedelic art movement of the 1960's doing work for the Grateful Dead, The Doors, and Jefferson Airplane. His work is heavily influenced by the art nouveau movement and the work of Alphonse Mucha in particular and became synonyms for 60's Rock posters. Masse continued to design posters and in the 80's worked on many movie projects. You can view wonderful examples of Bob Masse's work at this link. Rock on and long live the music of the 60's.
Posted by Daniel Gross at 8/13/2009