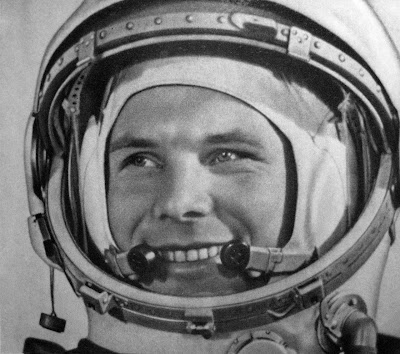 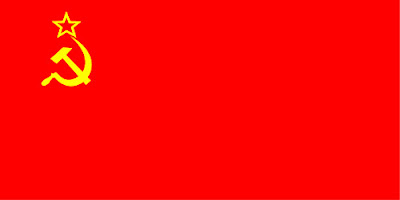 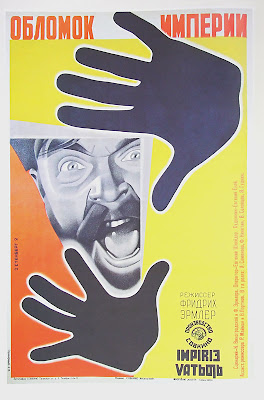 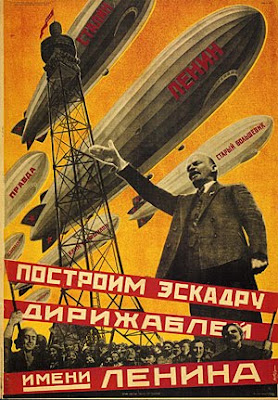 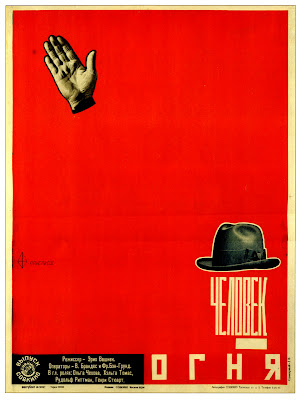 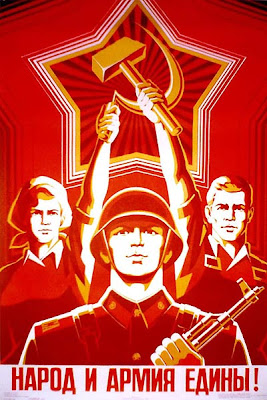 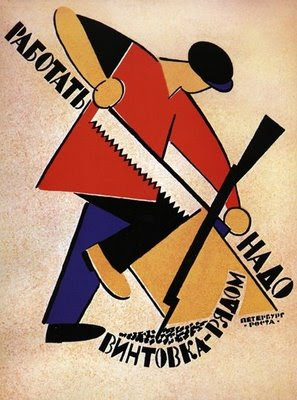 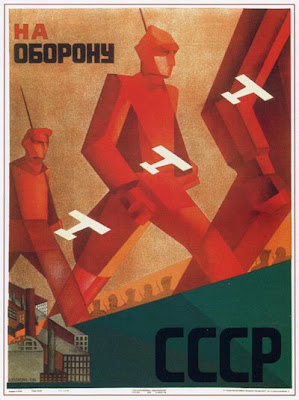 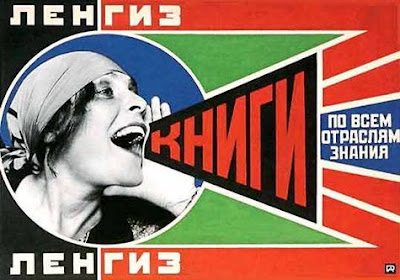 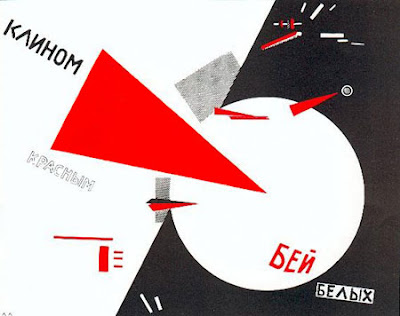 Today marks 50 years since a man first went into space. On April 12, 1961, Yuri Gagarin took off aboard the Vostok 3KA-3 rocket and became the first man to enter space and to orbit the earth. The USSR made it to space first.
The USSR was proud of their state and its accomplishments such as Yuri's trip to space. The Soviet era brought about a great period of poster/propaganda art. This design style has become symbolic of the times and was inspired by the times. To read further on Soviet Art check out this link.
Here is to 50 more years of space exploration and all the good that comes out such programs.
Posted by Daniel Gross at 4/12/2011