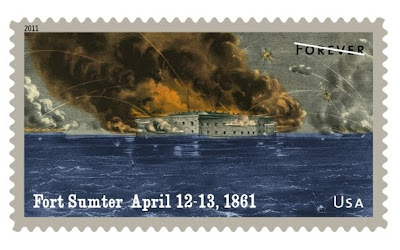 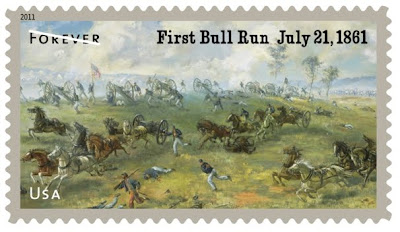 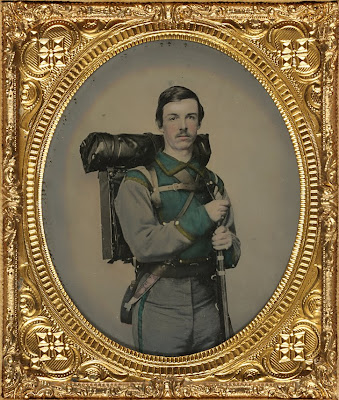 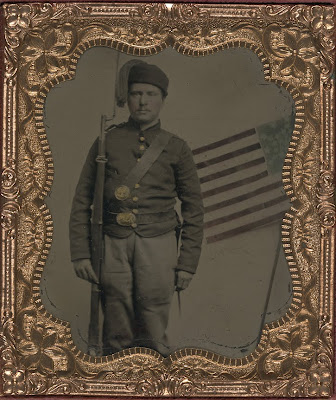 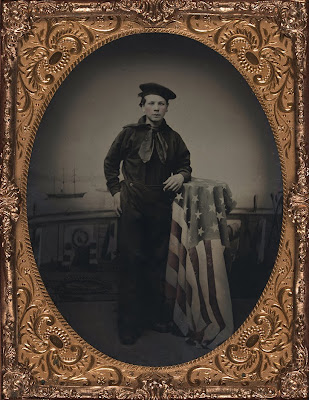 The American Civil War started at Fort Sumter on April 12, 1861.

Decades of growing strife between North and South erupted in civil war on April 12, 1861, when Confederate artillery opened fire on this Federal fort in Charleston Harbor. Fort Sumter surrendered 34 hours later. Union forces would try for nearly four years to take it back.

The Library of Congress put up an excellent online exhibit "The Last Full Measure: Civil War Photographs from the Liljenquist Family Collection" today. Well worth the time to see these amazing portraits.
The USPS also has issued two stamps to mark this anniversary of the Civil War. A big thumbs up to the USPS for moving to the "First Class Forever" stamps. I am still looking around for 2 cent stamps from the last postage increase.
Posted by Daniel Gross at 4/12/2011