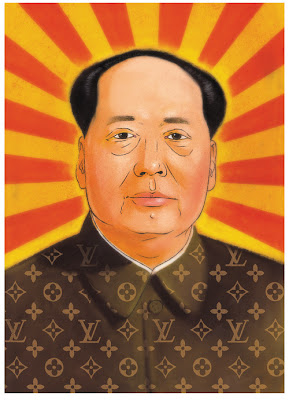 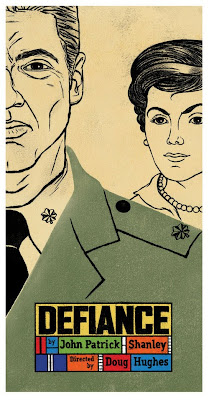 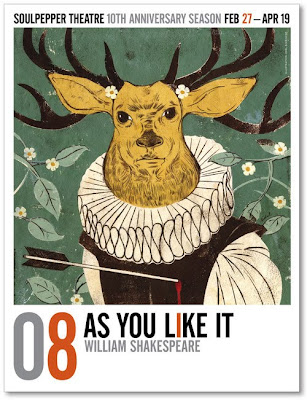 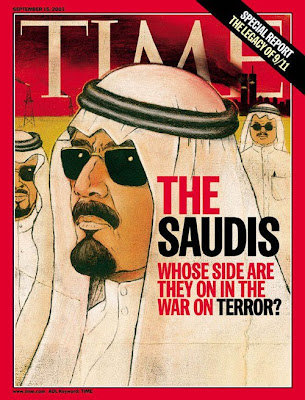 The works of Edel Rodriguez have covered your magazines many times and now you can view his work at an upcoming show here in Los Angeles at the Nucleus Gallery. Edel Rodriguez has illustrated for many of the leading publications including TIME, The New York Times, and Communication Arts. His work is invigorated with bold lines and color from influences of growing up in Havana, Cuba. Rogriquez's designs and illustrations are fresh and a stimulant for the mind.
The release from the Hucleus site states:

Edel Rodriguez will be showing a selection of recent paintings and drawings. Influenced by the colors and sounds of a childhood in Cuba, Rodriguez's work is infused with narratives and myths that deal with personal history and cultural displacement.
Hailing from Havana, Cuba, he utilizes different mediums to execute a broad range of styles in his art, garnering a Silver and Gold Medal from the Society of Illustrators for his editorial illustrations, which consists mainly of conceptual pieces and portraits. Rodriguez has illustrated several children's books, and his art is featured regularly in a variety of art journals and magazines, such as American Illustration and Communication Art.
His commissioned work is often relevant to mainstream culture, and clients include The New York Times, MTV, Vibe Magazine, Rolling Stone, and Los Angeles Times.
Featured image has been chosen as the cover for the Society of Illustrators' new "Illustrators 51" book featuring over 300 of today's top illustrators.

This looks like a show that should not be missed for inspiration.
Posted by Daniel Gross at 2/16/2010

i'm taking a class this semester called brands & beliefs. i don't think i'll ever look at LV the same, but this graphic is fascinating. love his style.