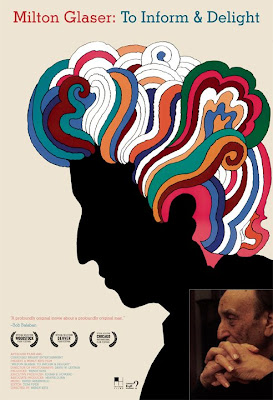 I am excited to announce several show times for the film, Milton Glaser: To Inform & Delight since my last post on this subject.

The film covers the 60 year career of the greatest and most influential graphic designer / illustrator working today through personal interviews of Milton and others that have worked and know him during this time. Milton's work always shows his endearing passion for art and history, his commitment to problem solving, and his dedication to his clients.

I have read several reviews on-line about the film, Milton Glaser: To Inform & Delight, and they have all been outstanding. The film is directed by Wendy Keys and being released nationwide by ArtHouse Films.

Look for the GREAT MILTON GIVEAWAY next week in conjunction with the staff for Milton Glaser: To Inform & Delight. The giveaway will include Milton's newest book, Drawing is Thinking, and two autographed posters by Milton Glaser himself. Stay tuned! 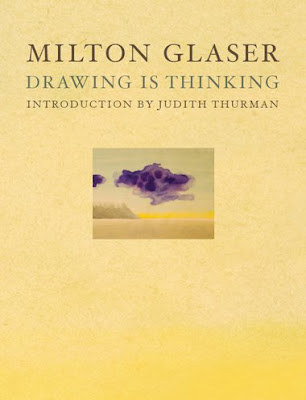 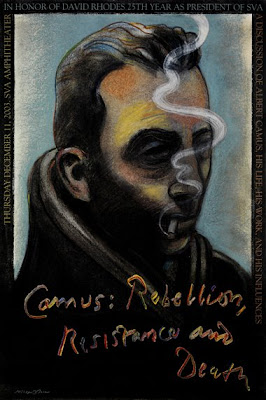 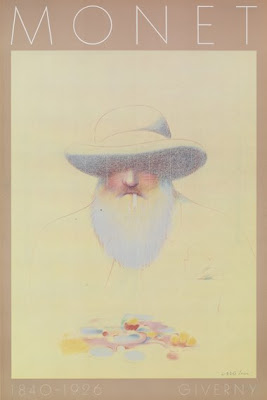 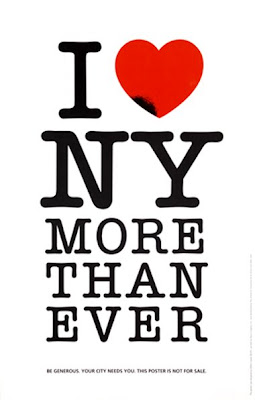